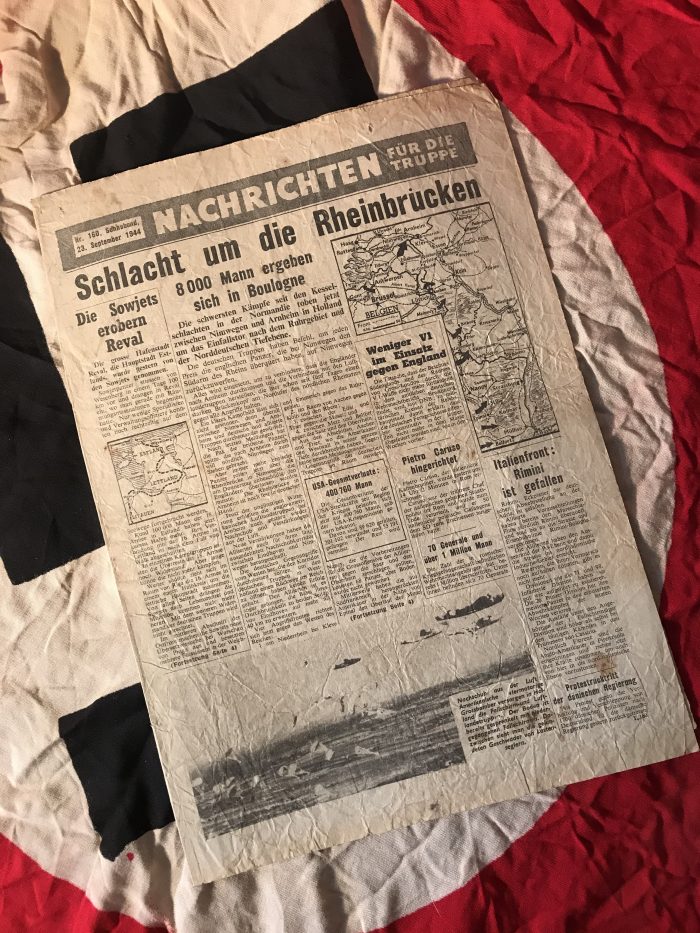 This particular edition was printed on the 23rd September 1944. 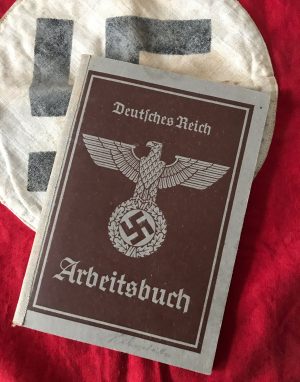 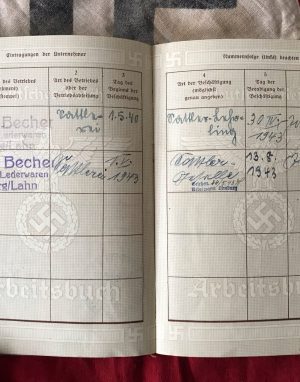 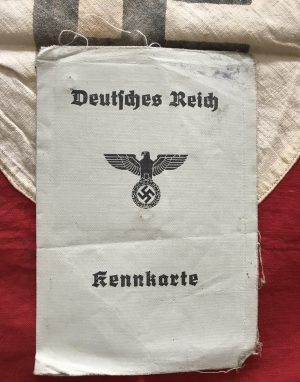 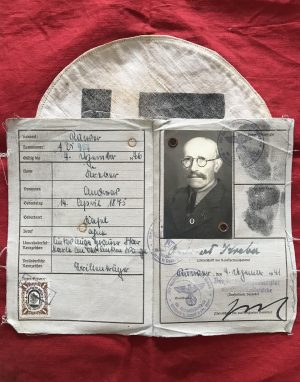 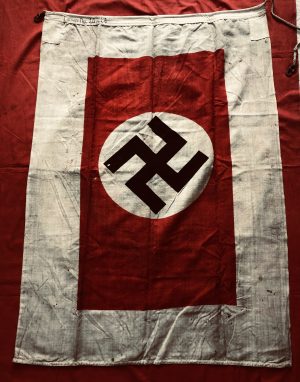 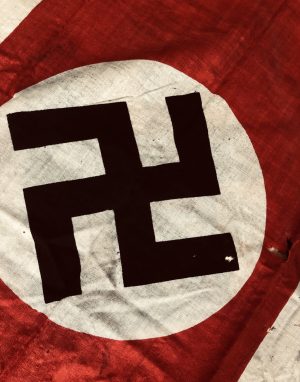 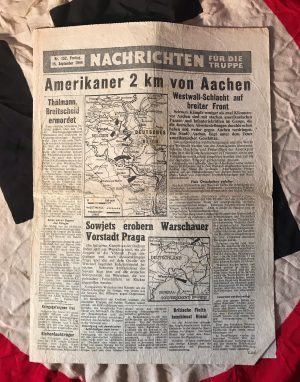 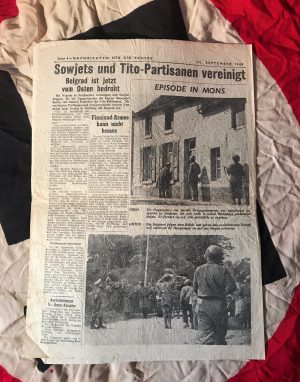